'The Laws of Cricket' in Hindi 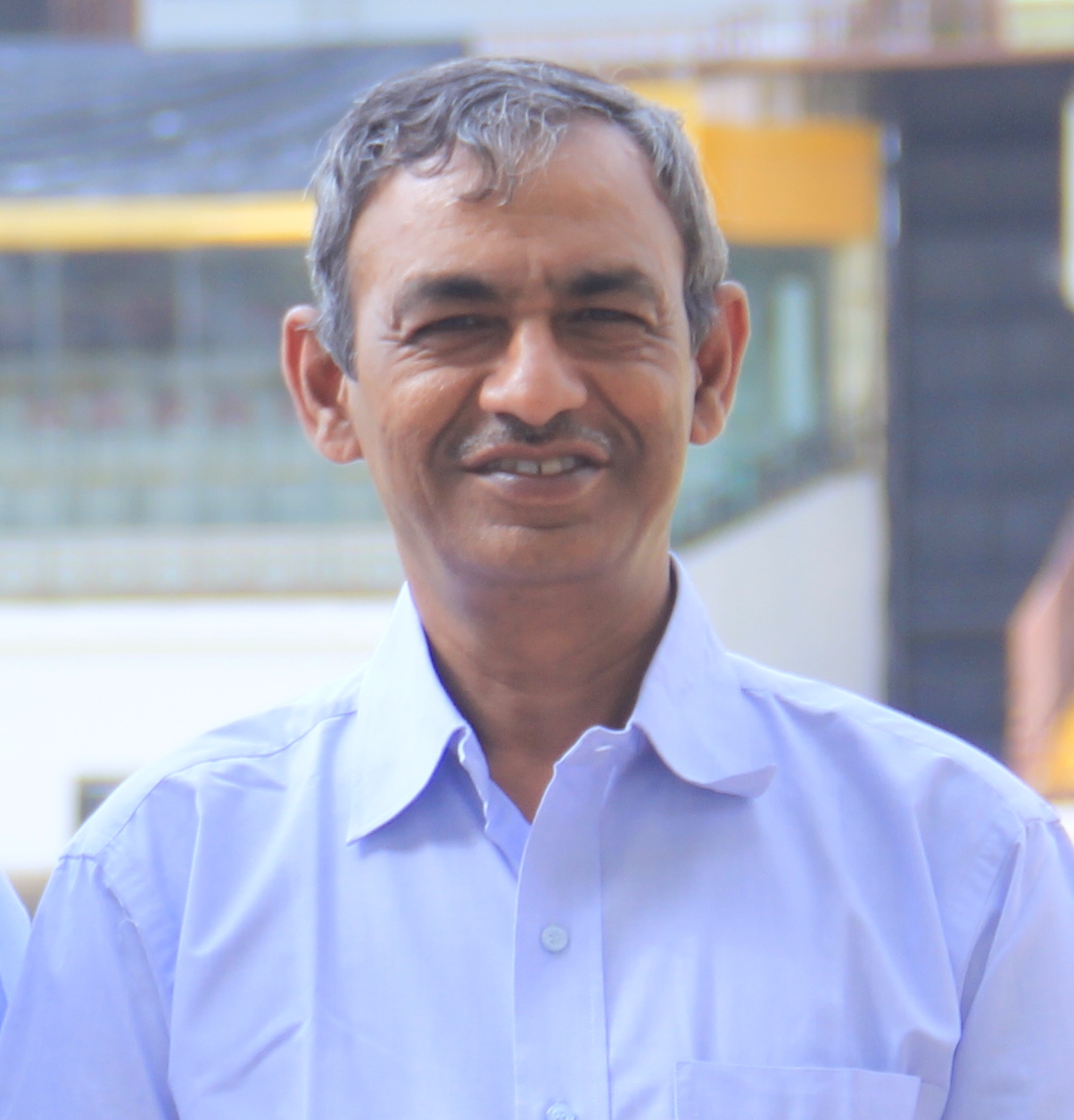 Official recognition of the Hindi version by Marylebone Cricket Club – the custodians of 'The Laws of Cricket', is an exceptionally remarkable distinction achieved by Mr. Rajईv Risodkar for his scrupulous and painstaking work.

Rajiv, who was in the BCCI panel from 1997 to 2016, has also mentored many umpires of the state and the country during the last couple of decades. Recently, his mentoring skills were used by the BCCI when he was nominated to deliver training to umpires from Maldives. He has also conducted several training sessions in the state using Hindi language for the benefit of the local aspirants.

The Hindi version will certainly be advantageous to millions of umpires from India for whom Hindi is the best suited language. This book will serve such current and aspiring umpires not only today but also in the coming years.

MPCA is extremely proud to have supported this initiative of Mr. Rajiv Risodkar. The President, Managing Committee, and Members of MPCA wholeheartedly congratulate him on this significant achievement.